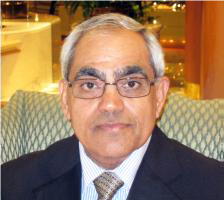 He has co-authored three textbooks on reliability engineering and published over 100 research papers. Publications include: